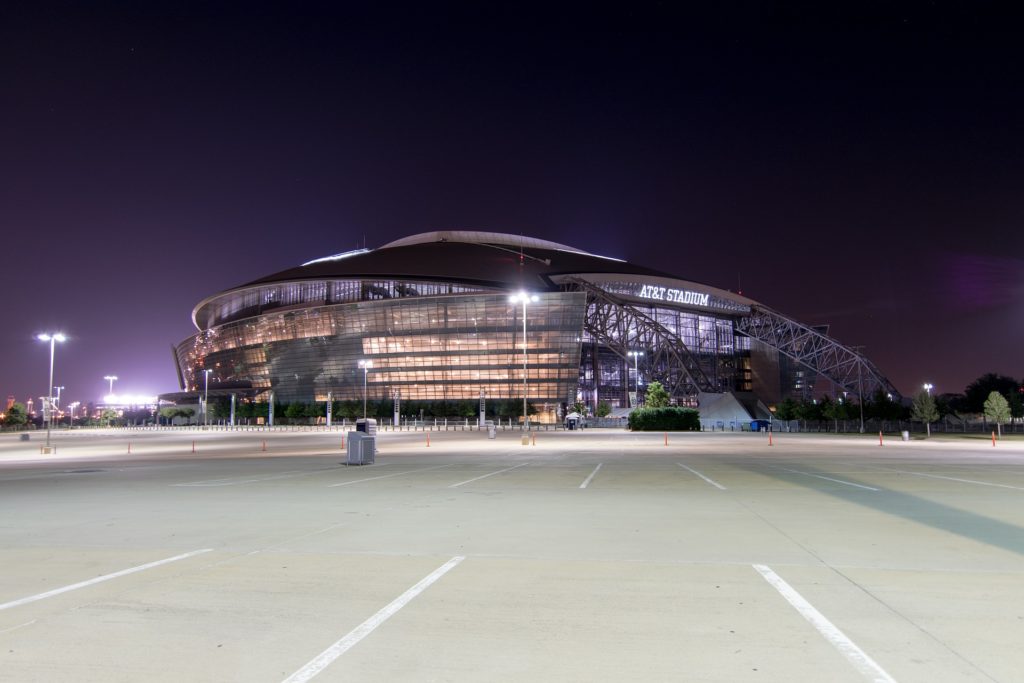 Say what? It’s Week 11 already? If you haven’t made a move in your year long fantasy leagues, now is the time! Perhaps our NFL Week 11 DFS tips can help? END_OF_DOCUMENT_TOKEN_TO_BE_REPLACED Yet another week of NFL DFS is upon us and the boys from The Woot and Wye Show are back for their Week 11 Moneyball preview! END_OF_DOCUMENT_TOKEN_TO_BE_REPLACED In Week 10, Josh Wye is again joined by Mitch Doyle and they both agree that David Johnson is an absolute must start this week in all Daily Fantasy Formats. Johnson is a chance to break yardage records against a historically awful 49ers run defense. Johnson went for 185 all purpose yards and two touchdowns the last time they met. That 49ers defense has since lost Arik Armstead and Johnson will have Carson Palmer under center instead of Drew Stanton. PLAY PLAY PLAY.

Rishard Matthews & JJ Nelson were mentioned as two under the radar (and cheap!) contrarian plays at the wide receiver position this week. Both are coming off strong games and have favourable match ups at their Moneyball salary.

Listen to the podcast below to hear their other start, sits and contrarian plays for Week 10 on Moneyball.